Proud of its heritage, the Donald Morrison Interpretation Center offers its visitors a plethora of activities in order to help discover or rediscover this highly entertaining history. 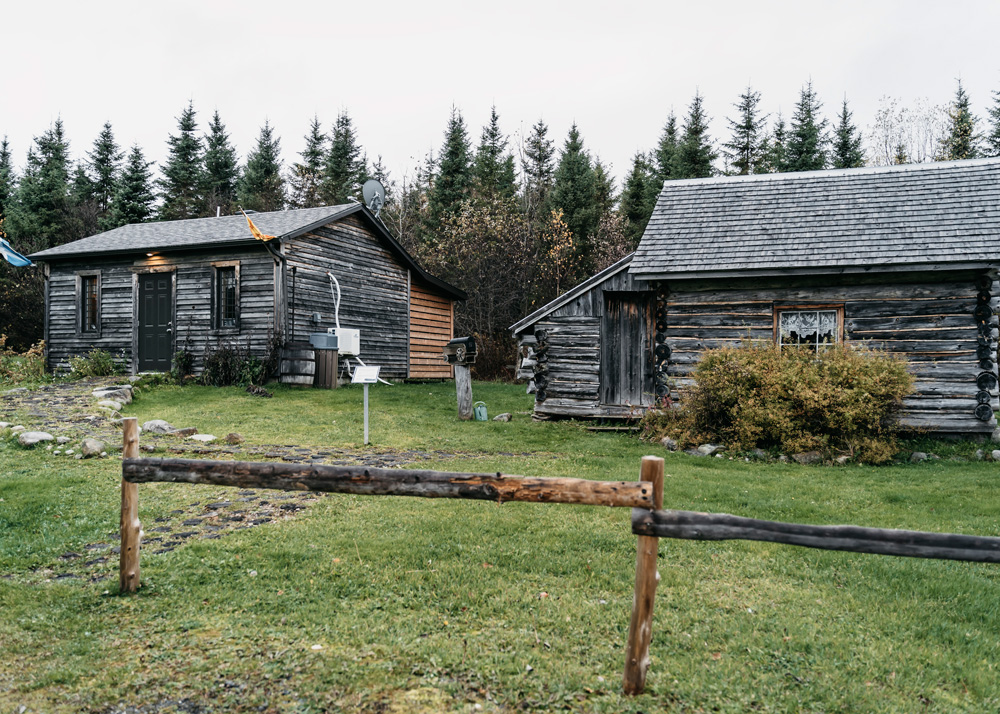 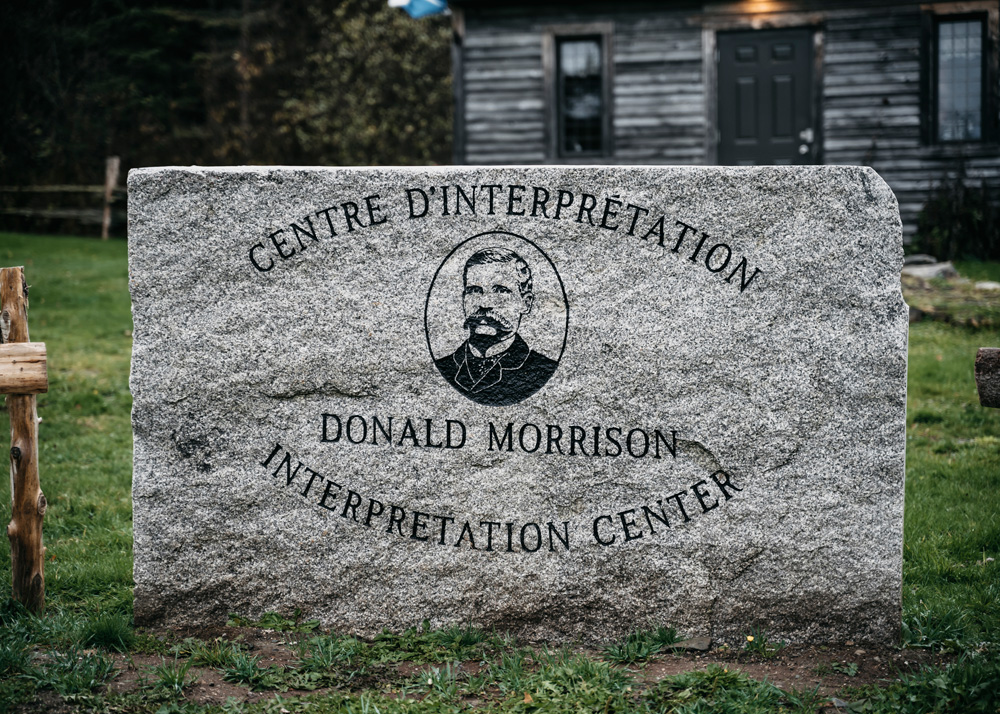 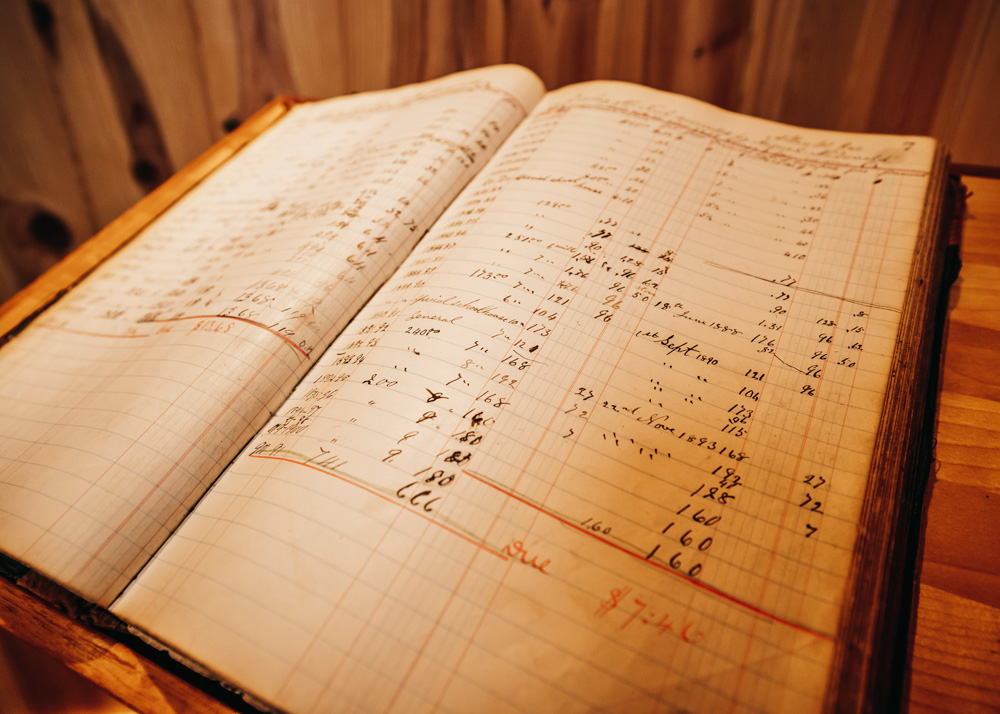 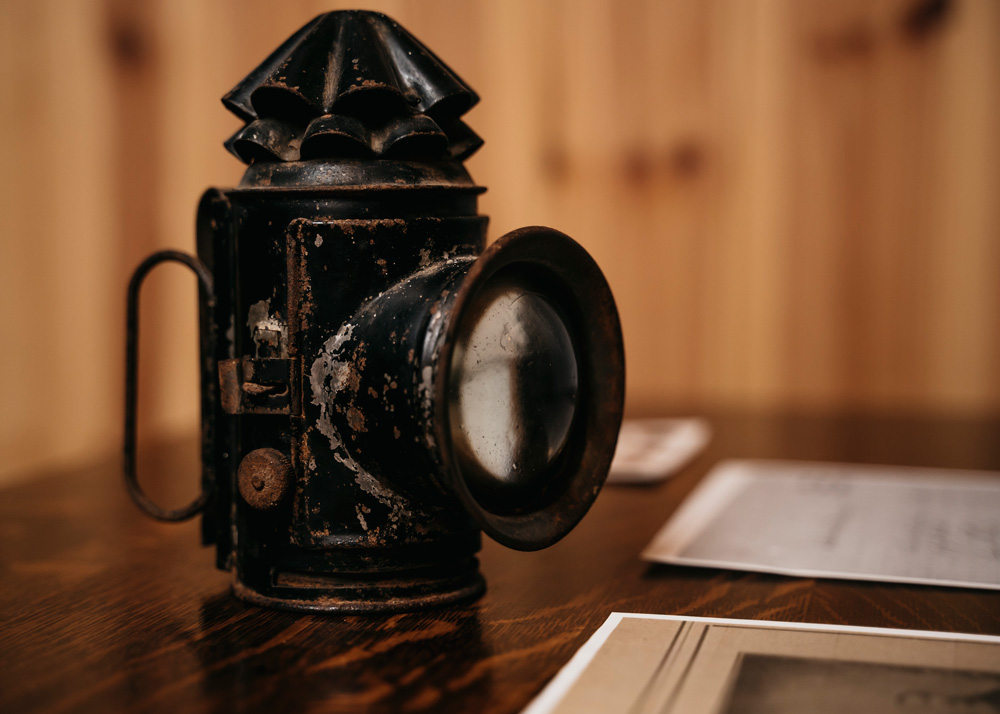 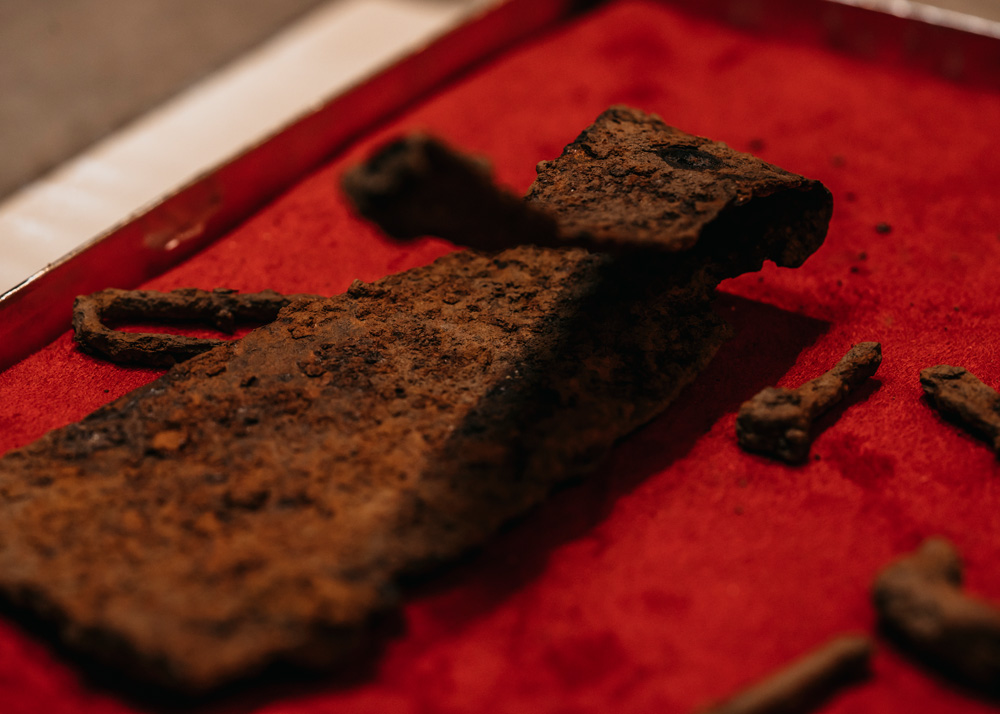 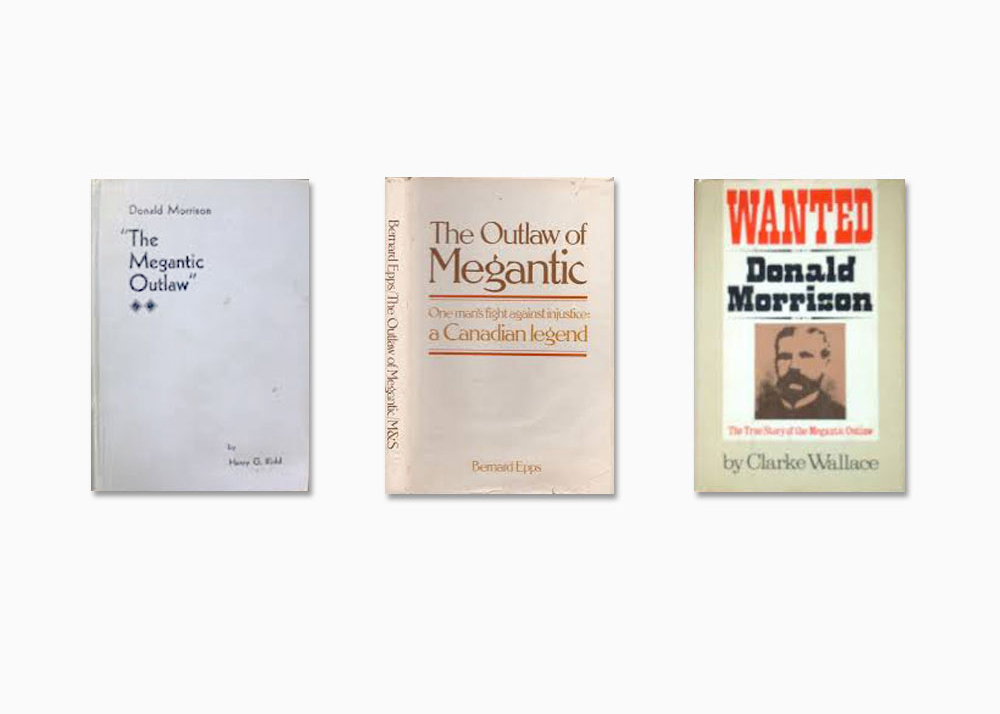 Come discover the main site located on the original location of the arrest of Donald Morrison. You will find a reconstruction of the house where the arrest took place.

Right next to the house, in the main building, you can discover the legend through items celebrating Donald’s life and adventures. You can also find not only historical items, but also handmade items created by members of local communities in honour of Morrison.

You can also peruse on site a few of the books that were written about Donald Morrison. 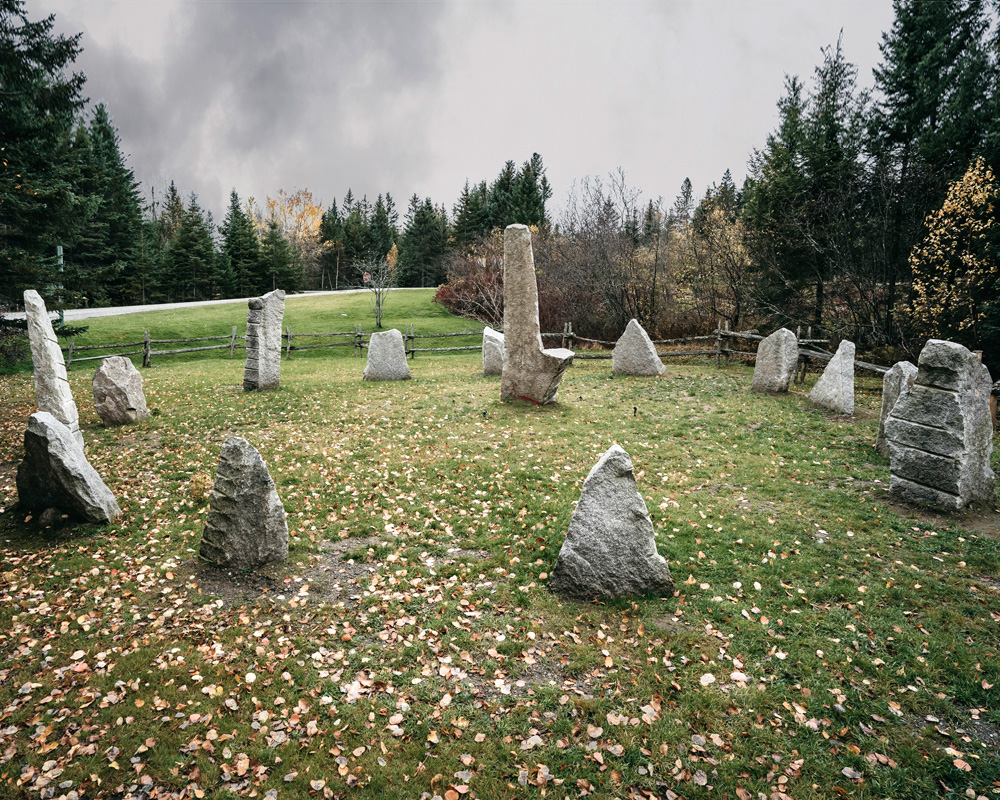 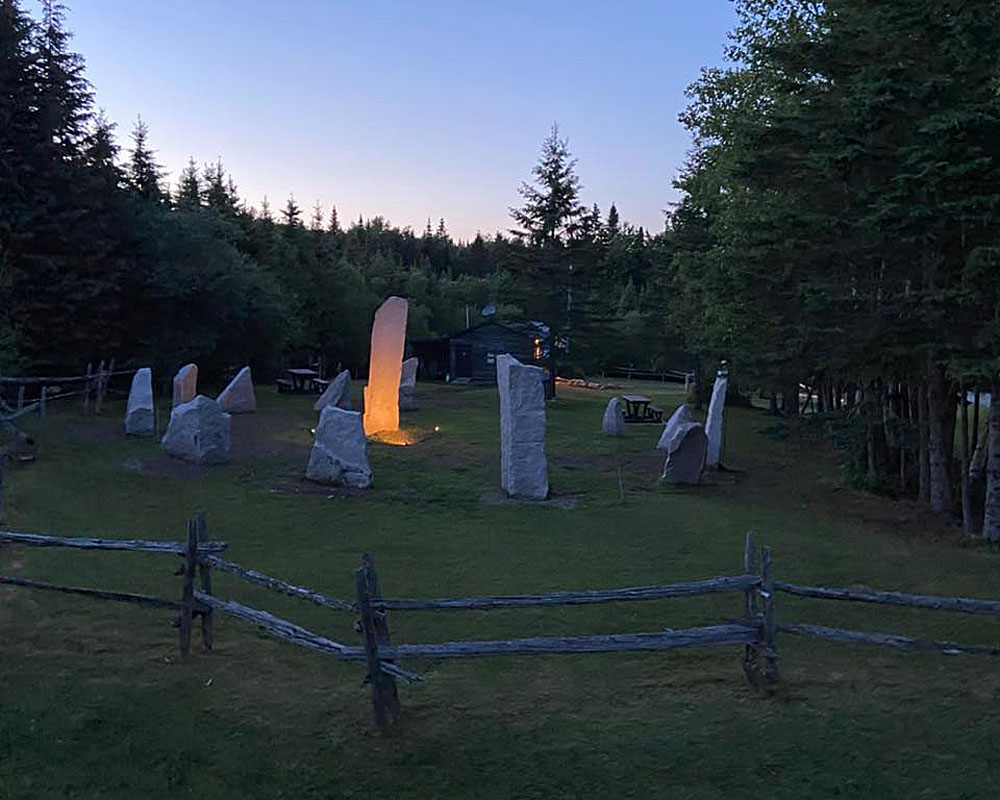 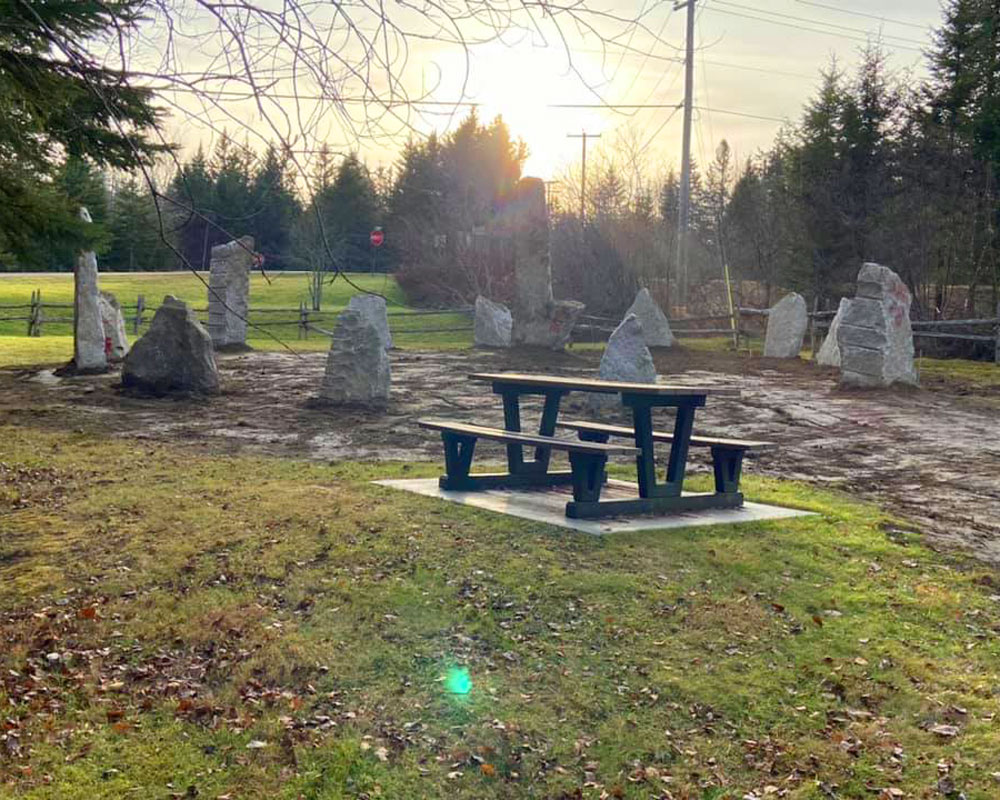 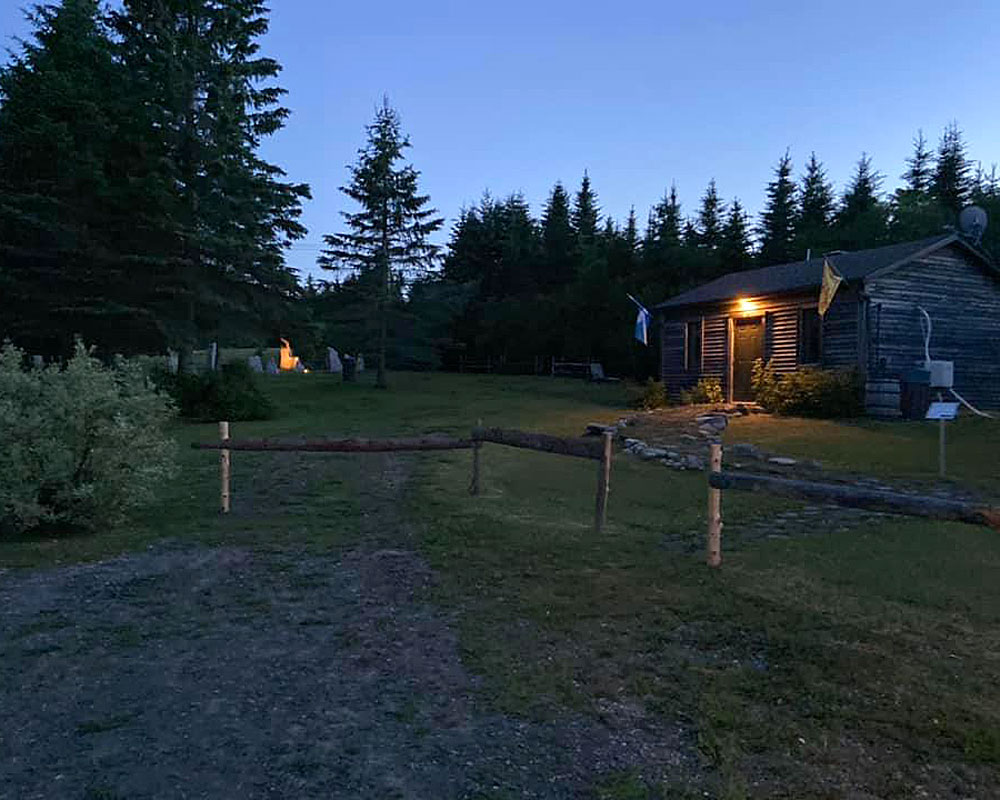 On the main site, you can also see the stone circle erected in honour of the first Scots to come to the region. In order to recognize the substantial input of the Gaelic culture to the Eastern Townships, this circle commemorates the Scottish history in Quebec. A reproduction of the Calanais Stone Circle, located on Lewis Island in Scotland, the circle emphasises the ties that unite Quebec’s and Scotland’s history. Furthermore, each stone is erected to commemorate an aspect of the Gaelic culture on Canadian soil.

Come and discover how the Scots adapted to their new territory, what ties were nurtured between Gaelic and French communities, but especially, how the two cultures influenced each other.

Beside the circle, picnic tables also offer the opportunity to relax and take advantage of the beautiful weather in this enchanting setting. 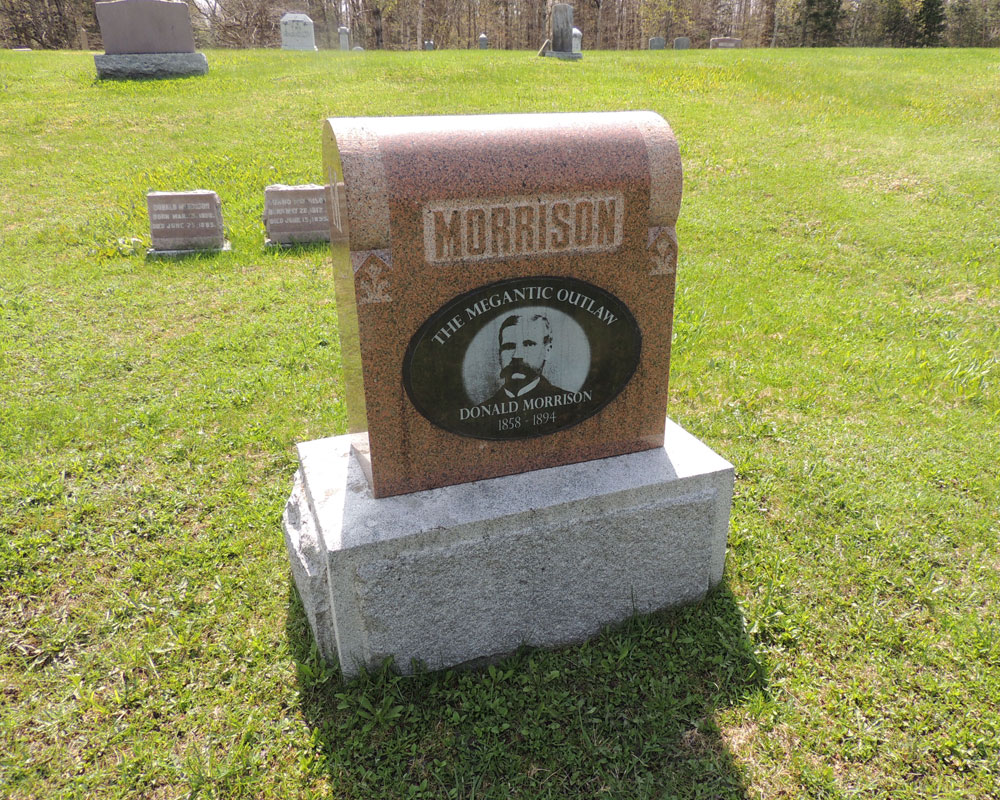 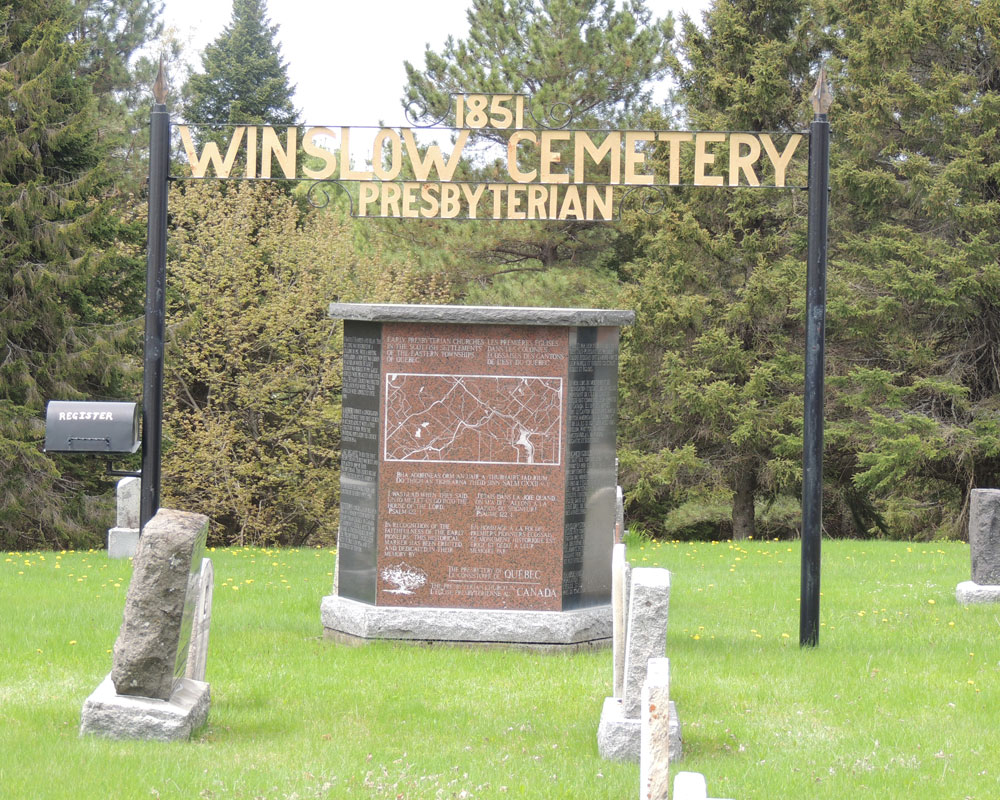 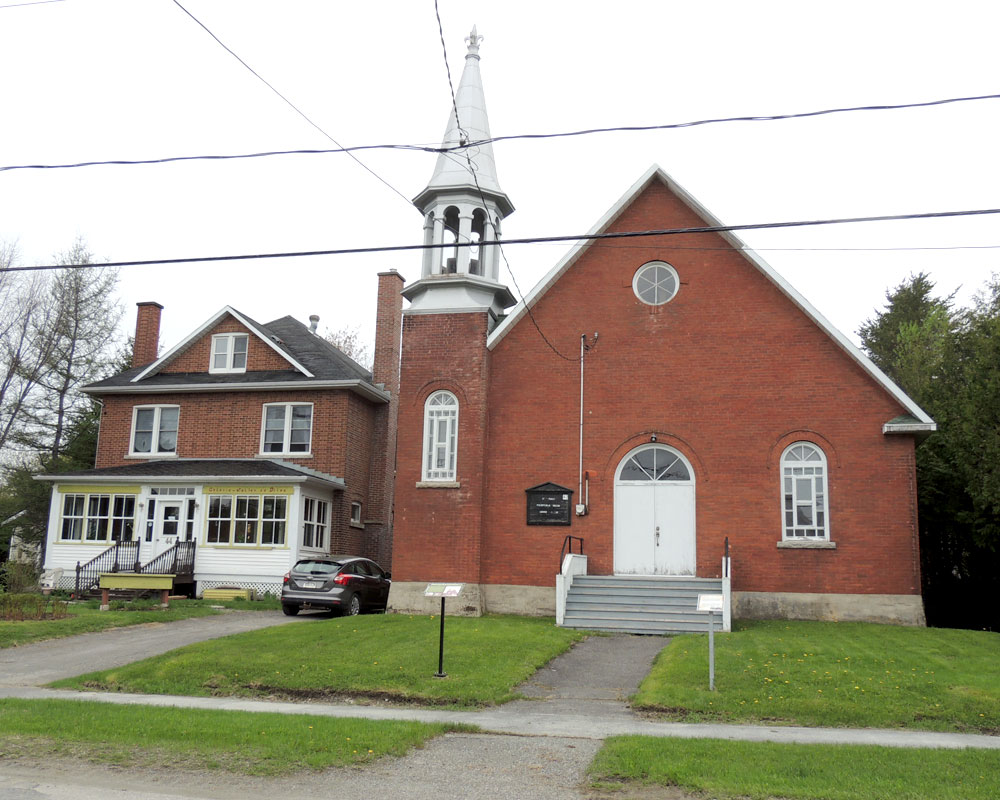 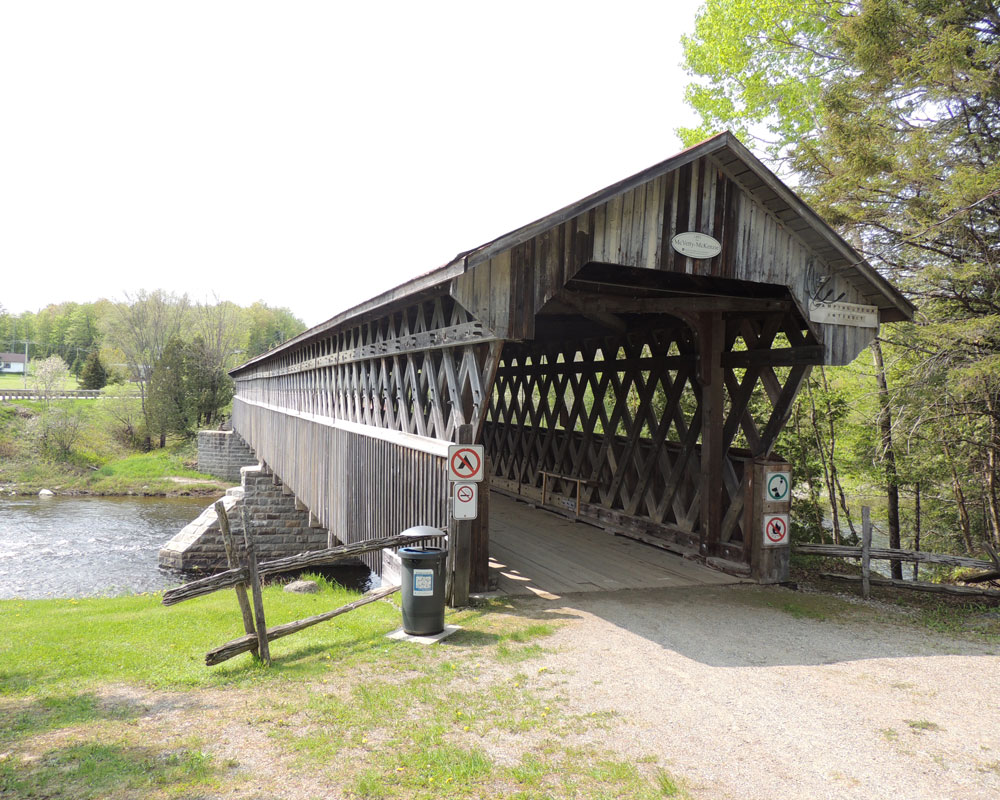 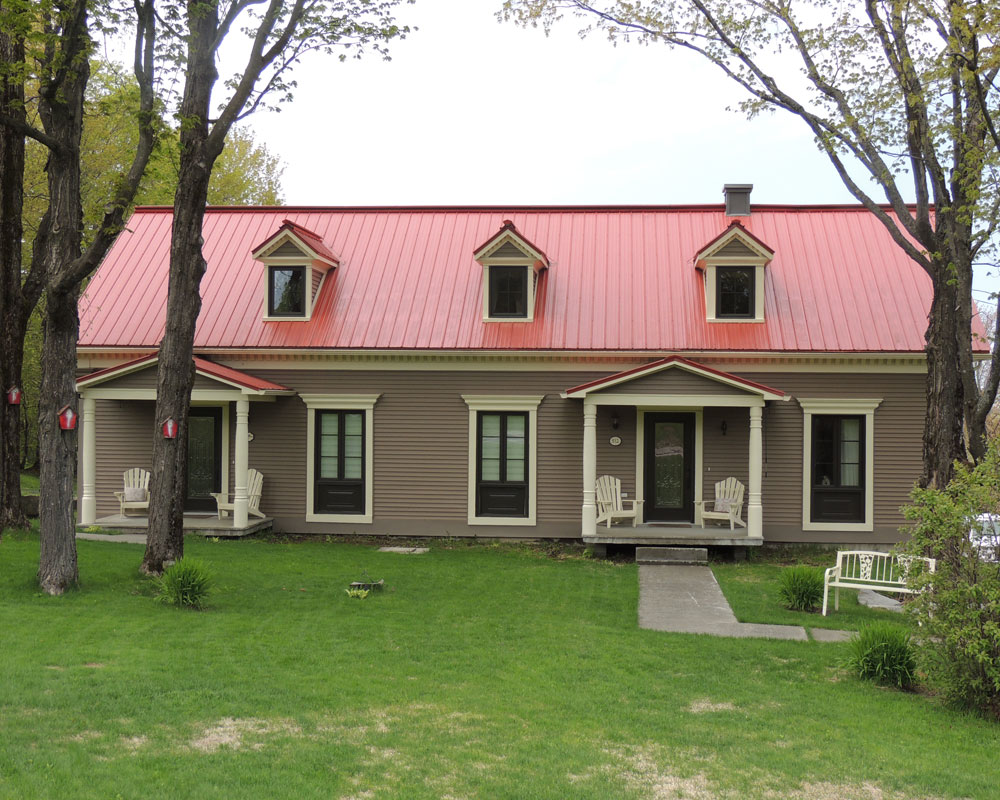 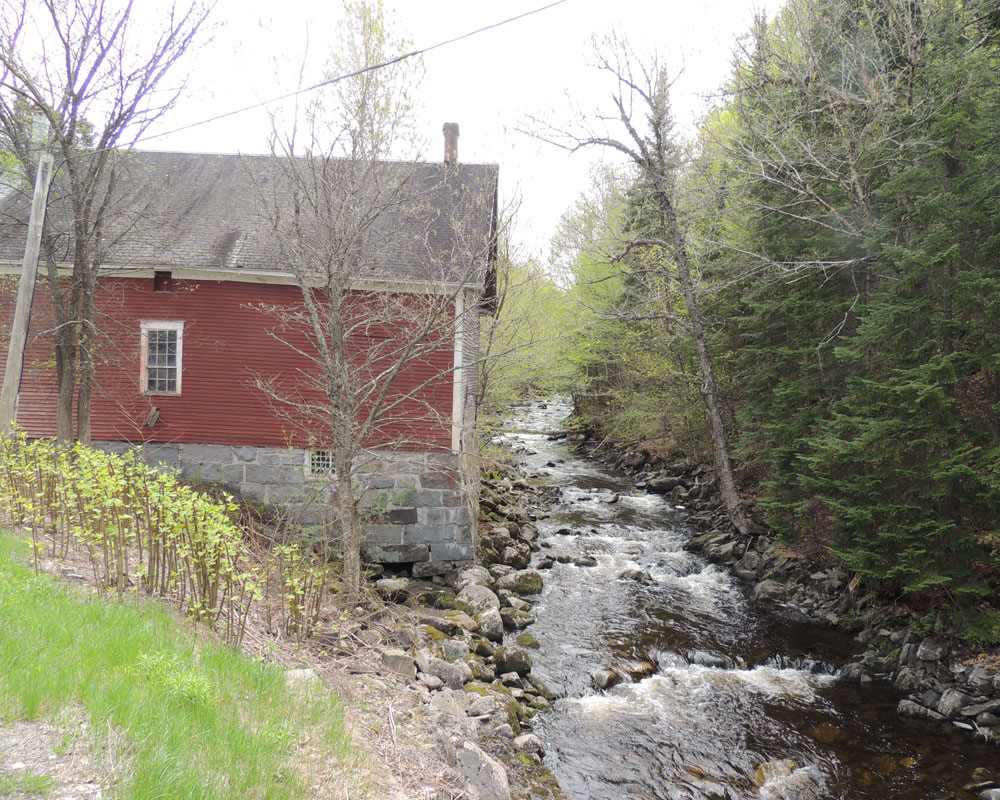 In addition to the main Donald Morrison Interpretation Center, take off on the footsteps of the outlaw with the BaladoDiscovery app of the Scottish Trail. This path, crossing many different municipalities, will allow you to discover the key locations of the manhunt and to glimpse the few traces of the Gaelic influence on the Eastern Townships.

To maximise your experience, all you have to do is download the free BaladoDiscovery application and select the Scottish Trail (Sentier des Écossais). You will then follow the key points of interest and thus follow in Donald Morrison’s footsteps.

THE DISCOVERY OF MILAN 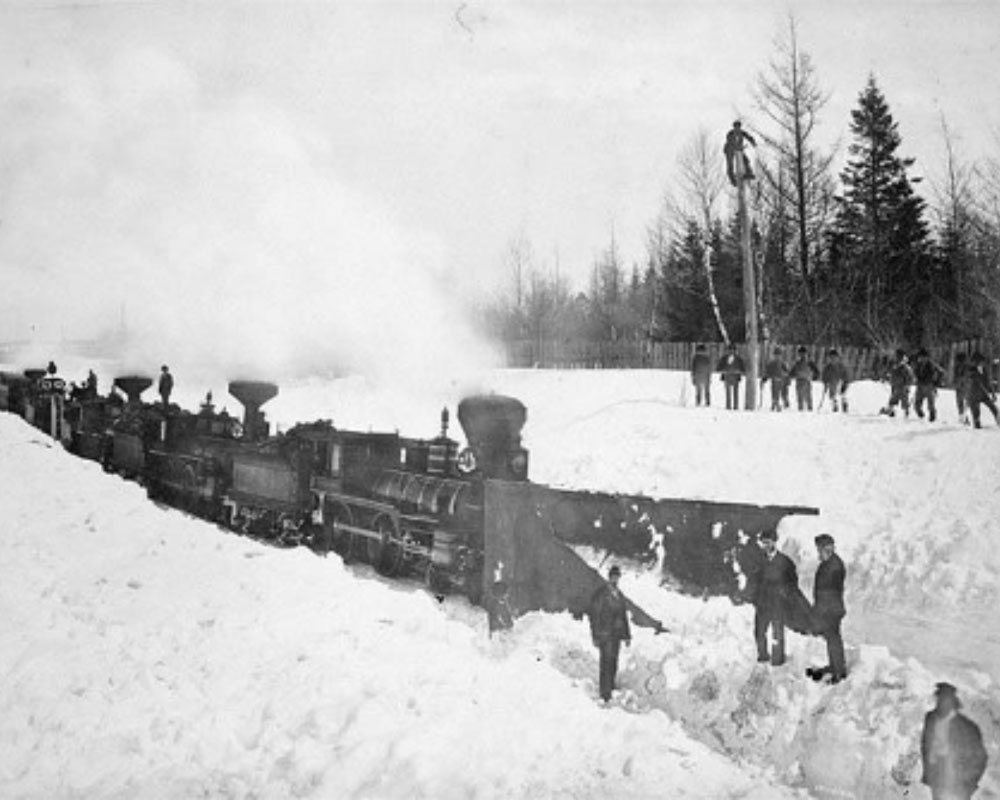 As with the famous outlaw’s family, many Scots left their ancestral lands during the 19th century to come establish themselves in Canada. In the Eastern Townships, communities with Gaelic language and culture started appearing. It is mostly in these communities that Morrison found refuge during his run and it is legitimate to assume that without this support, the Morrison story would’ve taken a different turn…

With the Balado The Discovery of Milan, you can visit the village and discover some aspects of the Scots’ everyday life while learning more about the surprising history of the municipality.